You are here: Home / Archives for leather 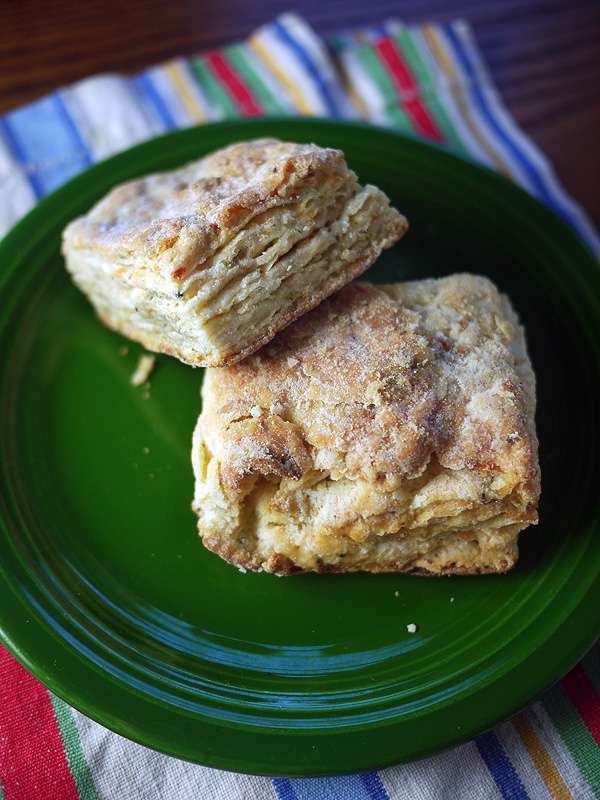 The Sharecropper is one of the most interesting members of my community. He shows up in the dark of night to build fires and cook dinners for large gatherings. No one knows where he lives or when they will see him next; he just appears, ready to lend a hand and drink a glass. And bake biscuits. Sometimes he’s gone for weeks on end, only to resurface with a new tattoo, driving a strange new vehicle (or motorcycle) we’ve never seen before, and we may never see again. He has a magically never-ending beard and a huge heart. And the best biscuit-making skills in the region.

The first time I had his biscuits, he pulled the freshly made dough out of a compartment on his black motorcycle, strode into the kitchen in all leather and asked politely for a rolling pin. They were buttery, flaky and layered with just the right amount of density and lightness. They were perfect.

Here are some of his biscuit flavor combinations: 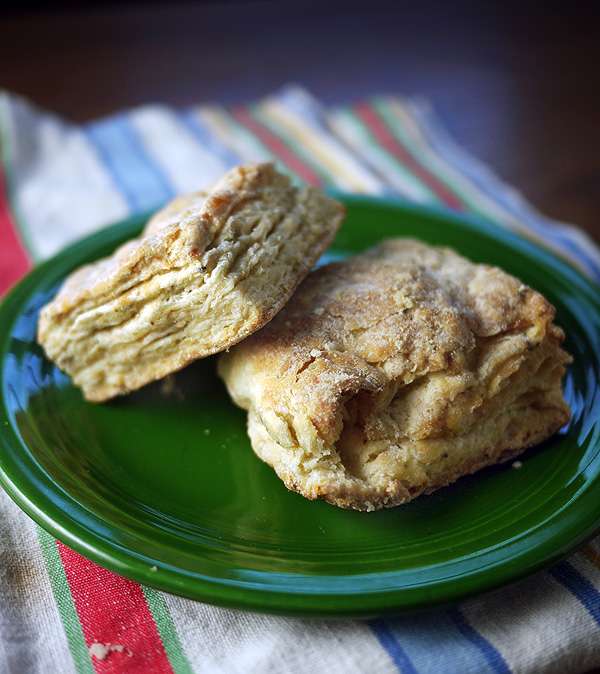 Well, I don’t have the Sharecropper’s secret recipe, his dough-coaxing skills or any tattoos, but I know I’ll see his leather-clad tribal-decorated self soon, and he’ll be bearing his gift: the best southern-style buttermilk biscuits I’ve ever had. 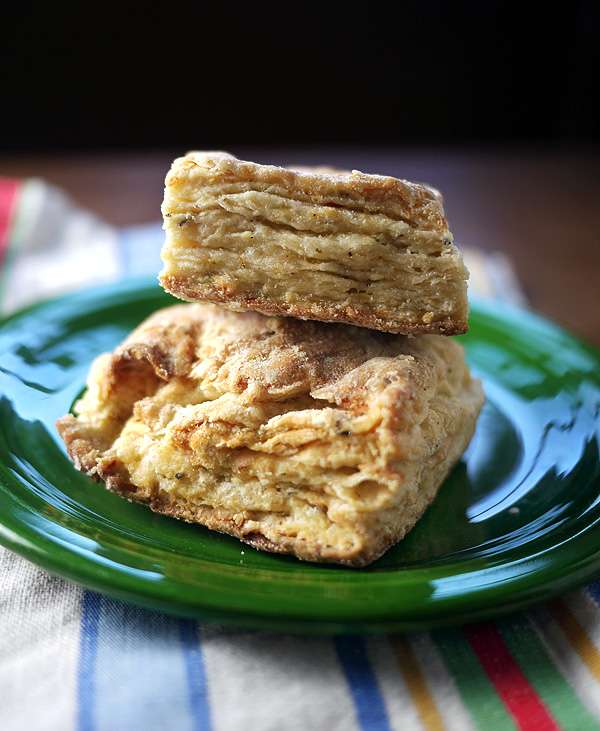